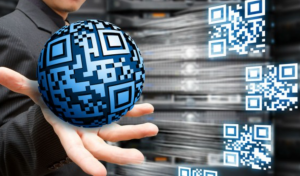 About The Author: Chad Dorman